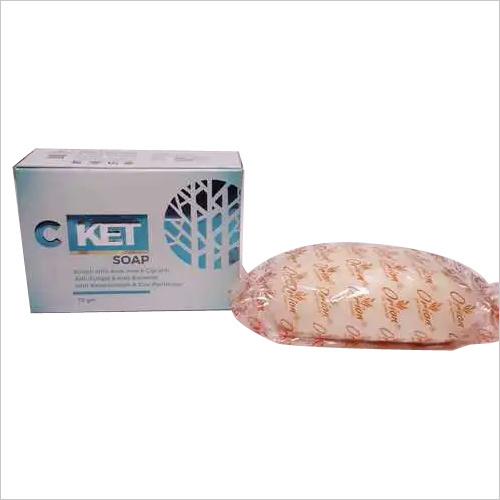 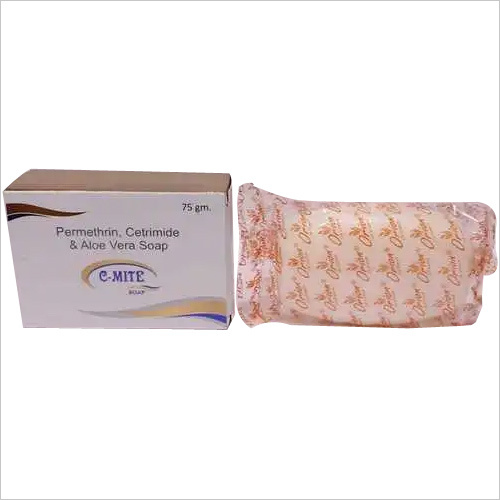 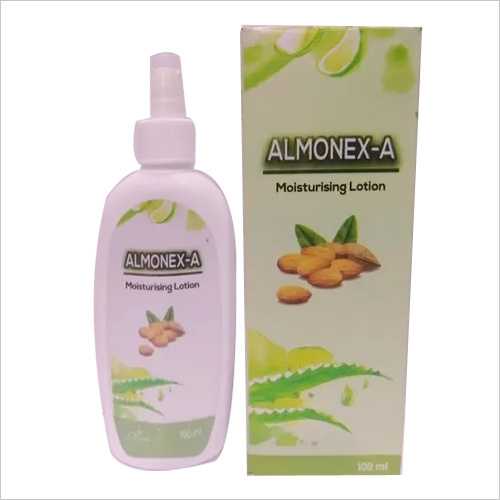 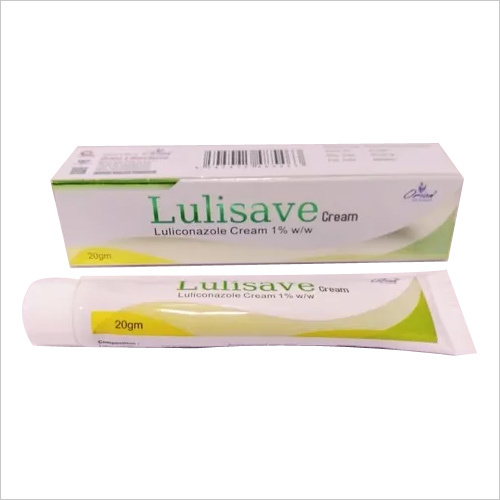 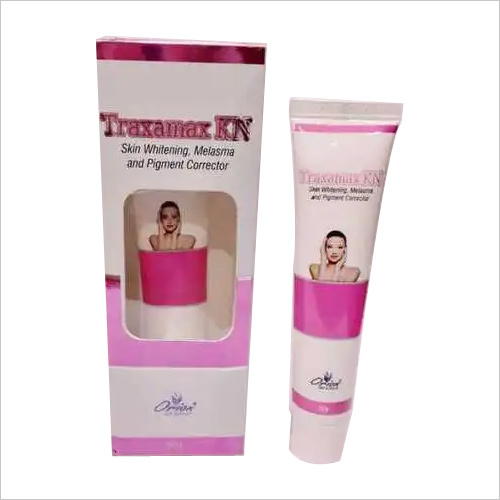 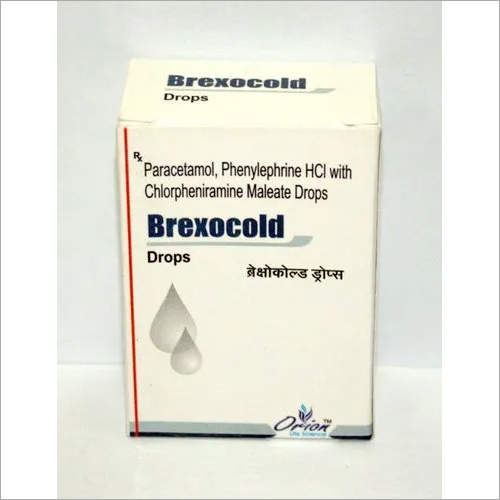 *We are a well-renowned organization in the industry to provide our patrons the best quality array of Anti Cold Brexocold Drops.
Brand Name:- Brexocold Drop
Mrp:- 40rs
Composition:

Paracetamol - Paracetamol is a medication used to treat pain and fever. It is typically used for mild to moderate pain relief. There is mixed evidence for its use to relieve fever in children. It is often sold in combination with other medications, such as in many cold medications. Paracetamol is also used for severe pain, such as cancer pain and pain after surgery, in combination withÅ¡ opioidÅ¡ pain medication. It is typically used either by mouth or rectally but is also available by injection into a vein. Effects last between 2 to 4 hours.

Phenylephrine Hydrochloride - Phenylephrine is used for the temporary relief of stuffy nose, sinus, and ear symptoms caused by the common cold, fluallergies, or other breathing illnesses (e.g., sinusitis, bronchitis). This medication works by decreasing swelling in the nose and ears, thereby lessening discomfort and making it easier to breathe.

Other Products in 'Pharmaceutical Syrup' category 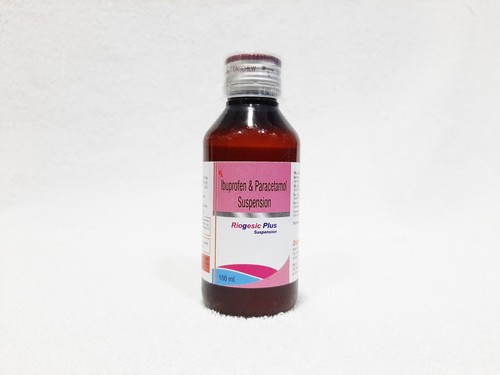 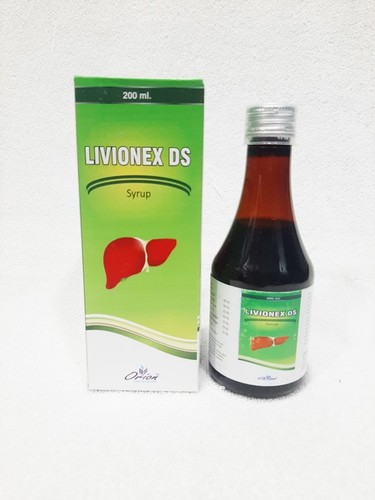 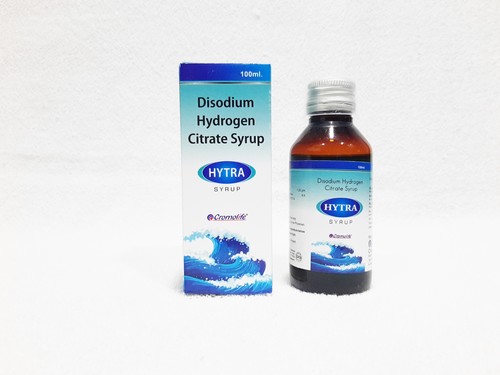